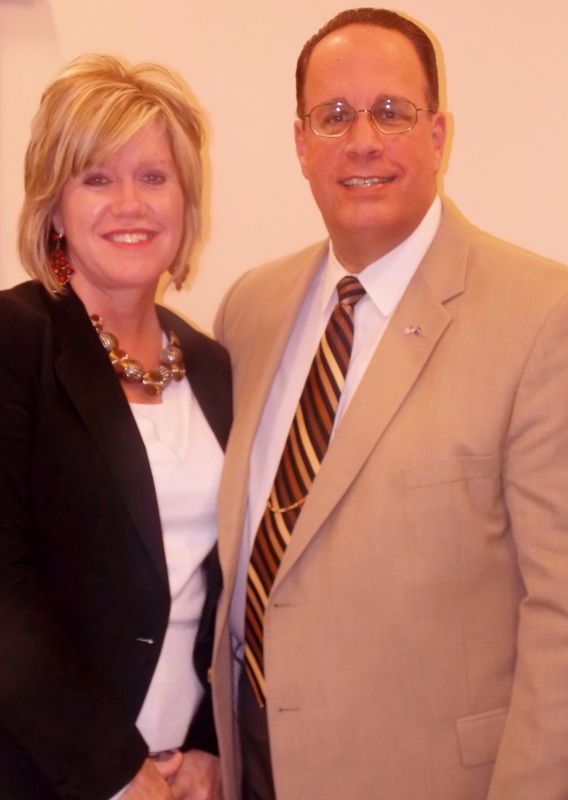 Pastor Kirchinger tries to obey the Lord, preaching the unsearchable riches of Christ and building a work for the glory of God.